The neon glow of Las Vegas, set against the stark backdrop of the desert landscape that surrounds it, creates the perfect setting for telling cinematic stories.

Coupled with the reputation for opulence and debauchery that Sin City has developed over the decades, it’s easy to appreciate why so many movie makers have used it on the silver screen.

There are many iconic films that take place in Las Vegas, so if you want to immerse yourself in the glitz, glamour, and excess of the city without leaving the comfort of your living room, check out a few of the following movies. 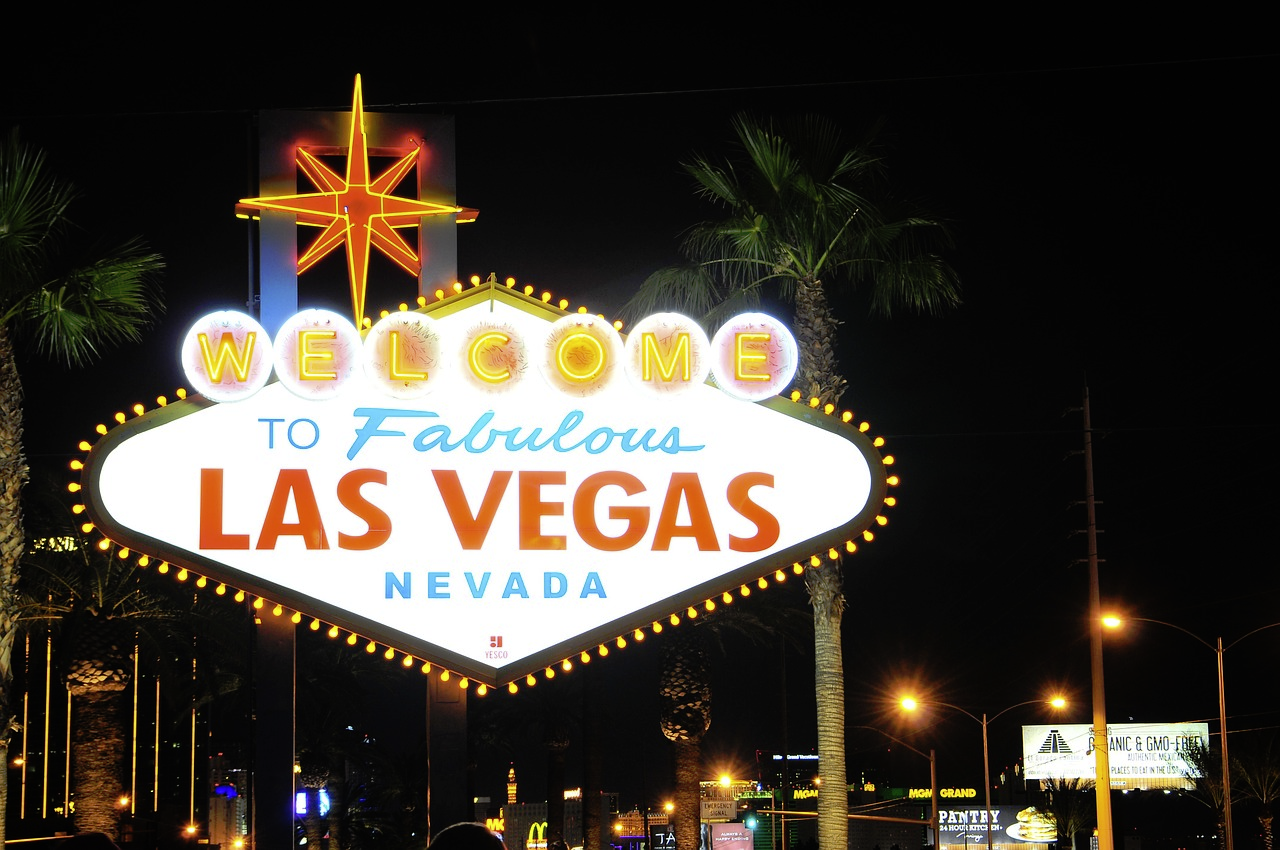 A recent entry into the list of the top gambling movies in history, The Hangover hit cinemas in 2009 and was an instant hit, making an overnight star of Zach Galifianakis and spawning two disappointing sequels that are best forgotten about.

One of the reasons that The Hangover is so iconic is that it captured the insanity of Las Vegas so perfectly, and managed to make fun of the kinds of characters that you might encounter at the casinos while still exhibiting obvious affection for the city and its inhabitants.

From a goofball comedy to a gangster epic, Martin Scorsese brought the seedy underbelly of Las Vegas to light in Casino.

A standout performance from Sharon Stone, backed up by expectedly exceptional turns from Robert De Niro and Joe Pesci, helped Casino to earn plenty of award nods back in 1995. And of course, it is an intriguing cultural artifact, exploring the mafia-controlled world of Las Vegas’ gambling houses during the 1970s and creating an intriguing comparison with the big-business approach which has been adopted today.

Released the same year as Casino, but telling a much smaller story, Leaving Las Vegas netted an Oscar for its star Nicolas Cage, and remains an acclaimed film that tackles tricky topics including alcohol abuse, grief, and suicide.

It might not sound like the cheeriest of plots, and in many ways it isn’t, but there is lightness as well as darkness as Cage’s tortured screenwriter encounters and falls for a sex worker played by Elisabeth Shue. Anyone who has only seen Cage’s more recent works will be surprised by the tenderness and subtlety he injects into this role.

From the sublime to the ridiculous, Con Air is another Nic Cage vehicle that sits at the other end of the spectrum from Leaving Las Vegas in terms of budget, bombast and bare-knuckle thrills.

Arguably one of the best action movies of the 90s, this high concept thriller sees Cage locked in a plane with a load of crazed ex-cons as a hijacking takes place and he has to fight for his life to survive the most outlandish of hijackings.

Only the final act of the film takes place in Las Vegas, but it is a fitting place for an entirely over-the-top cinematic experience to have its climax.

Both the 1960 original and the 2001 remake of this heist caper are a whole lot of fun to watch. Ensemble casts and witty hijinks keep the two movies connected, although the stylistic differences between the two show just how much changed over the years.

If you have to choose just one to watch, the more recent Steven Soderberg-directed Ocean’s Eleven should probably get top billing. Charismatic performances from George Clooney, Brad Pitt, Julia Roberts and many more A-list stars are the main selling point, while the wonderful weirdness and cash-packed world of Las Vegas is also given plenty of attention.

Fear and Loathing in Las Vegas

The 90s was clearly a decade in which directors felt an affinity for stories set in Las Vegas, as this adaptation of Hunter S. Thompson’s iconic book was released in 1998 and brought to life with style and panache by Terry Gilliam.

The drug-fuelled rampage that characters played by Johnny Depp and Benecio del Toro embark upon is often warped, rarely politically correct, and undeniably entertaining, like Las Vegas itself.

Last but not least, Rain Man deserves a place on this list because of the attention it drew to the art of card counting, even if it also gave the false impression that this is actually against the law in the US.

Tom Cruise and Dustin Hoffman are a great double-header in this 80s classic, with the latter portraying a character with savant skills with a surprising amount of sensitivity, even if it might not be a movie we would make today.