Movies often serve as reflections of ourselves or give us new perspectives on those we love most. In this sense, films concerning addiction can be transformative, allowing us to better understand our loved ones going through substance abuse issues.

The movies listed here are renowned as some of the most heartbreaking, uplifting, and honest stories about the journey of substance abuse. While some lean toward the fantastical and dramatic, others are as raw and realistic as it gets.

They remind us that there is always hope. If you or someone you care about needs help with a substance abuse problem, you can find hope at an inpatient drug rehab center near you. 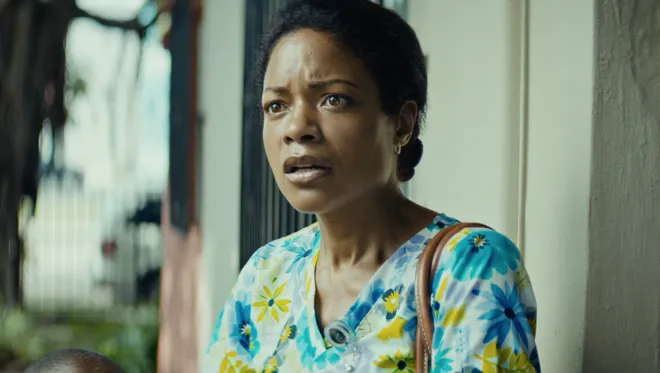 Moonlight follows the childhood, adolescence, and adulthood of Chiron, aka “Little,” as he grows up, surrounded by people who are torn between their addiction and their love for him.

Mahershala Ali, who was number 15 on the list of the 100 best film actors of the 2010s, plays Juan, Chiron’s mentor, a drug dealer conflicted about cocaine selling to Chiron’s mother, Paula (Naomie Harris).

Balancing the influences of flawed people doing their best, Chiron must navigate his own path in life. 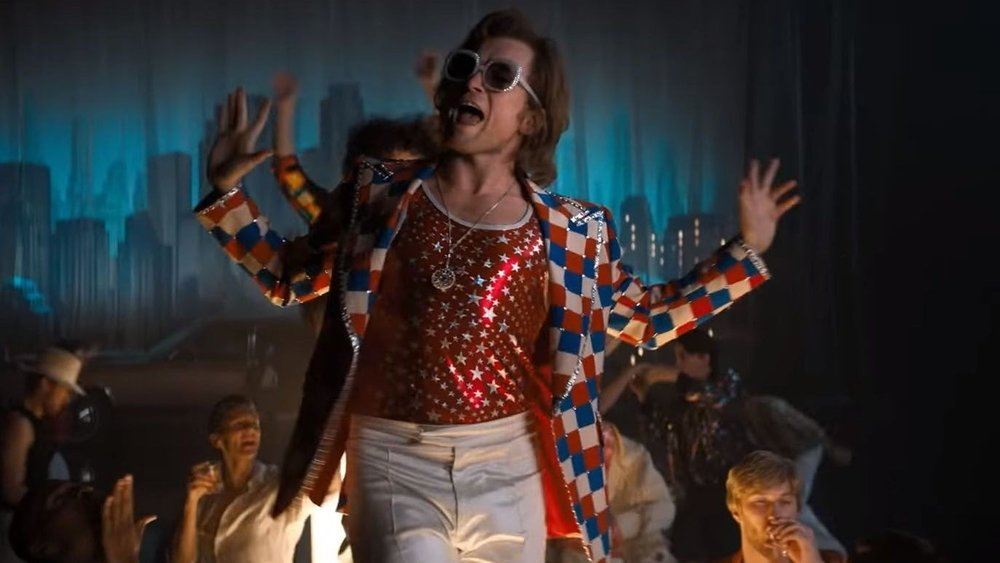 Starring Taron Egerton in the leading role, Rocketman is a biographical musical drama based on the life of Elton John.

Opening with a group therapy meeting, John flashes back to periods of his life that were key to both his music and his substance abuse. This musical fantasy gives a dramatic interpretation of what it means to find yourself and find recovery. 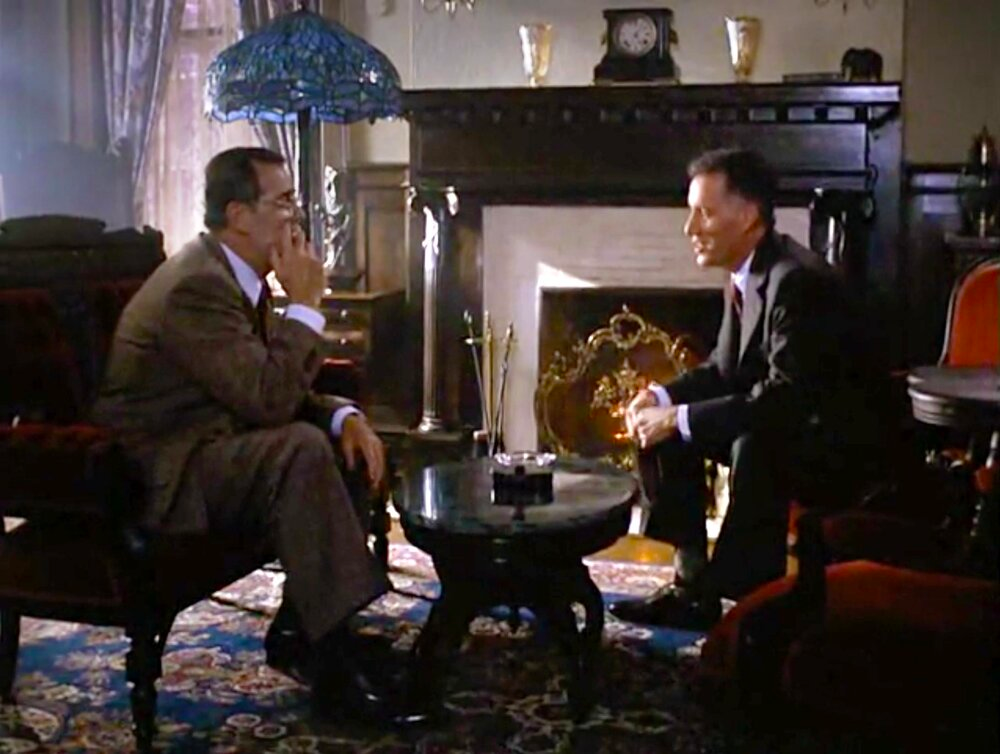 Based on the true story of the creation of Alcoholics Anonymous, this Primetime Emmy-winning film follows William Griffith Wilson (James Woods), a WWI veteran and alcoholic who loses his fortune in the stock market crash.

Knowing that what he needs most is to speak to a fellow alcoholic, his friendship and conversations with Dr. Bob Smith (James Garner) spark the creation of one of the most famous support groups in history. 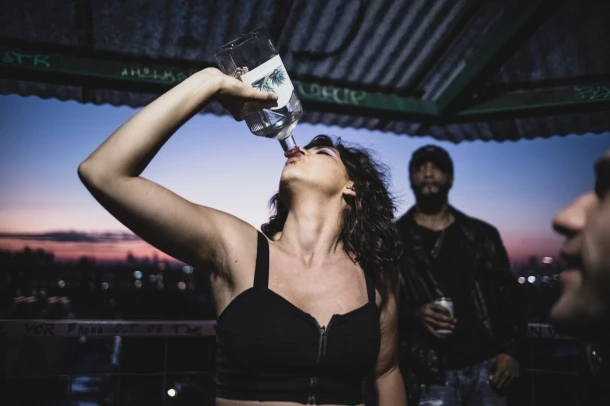 Close-up Culture interviewed the director of JONES and lead actor, Margarita Zhitnikova in 2019.

Maltin said of the award-winning short film, “I hope it inspires people to understand that every addiction is its own story…Jones wants to stop drinking but that doesn’t mean that it’s easy or that the decision to stop is the end of the journey. It’s really important to me to show this in a non-preachy way.”

This project was written by Zhitnikova and is based on their personal experience with alcoholism. 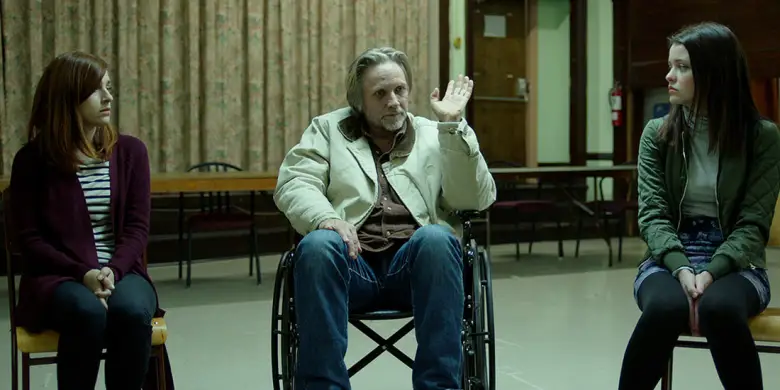 In Mary Goes Round, Mary (Aya Cash) is a substance abuse counselor who is experiencing alcoholism. After a drunk-driving incident changes her path in life, she reunites with family and confronts shame, family traumas, and herself.

In the film, her half-sister (Sara Waisglass) says, “Mary helped me realize — it’s okay for things to not be okay.” 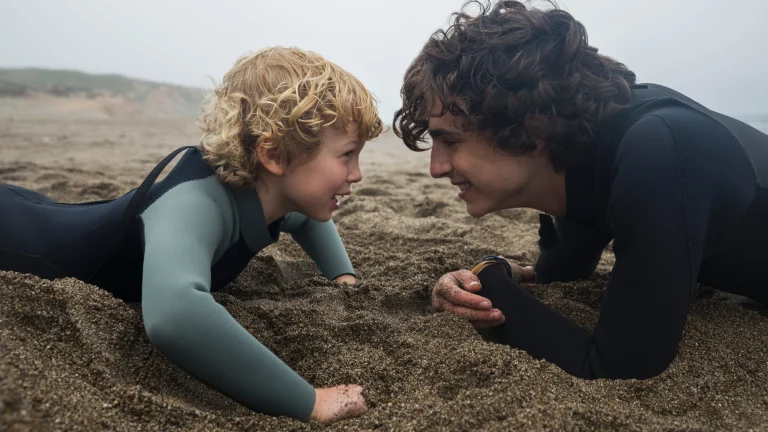 Based on a pair of father and son memoirs by David and Nic Sheff, Beautiful Boy tells the story of addiction, relapse, and recovery over the course of a young man’s life.

Journalist David Sheff (Steve Carell) and his wife Karen (Maura Tierney) do their best to support Nic (Timothee Chalamet) through his substance abuse. But, to quote a clinic specialist in the film, “relapse is part of recovery,” and the road to sobriety is a long one. If you are looking for a dark comedy concerning addiction, look no further. Don’t Worry, He Won’t Get Far on Foot is based on the autobiography of John Callahan, an American cartoonist whose career began after a drunk driving accident.

Having become quadriplegic, Callahan (played by Joaquin Phoenix in the film) turns to drawing macabre, irreverent newspaper cartoons by holding a pen between both hands. Equal parts comedy and drama, this biopic is about self-expression, redemption, and life after addiction.

Film can be a window into the lives of others as well as ourselves. Whether you have personal experience with addiction or not, we hope you have found this list of films meaningful and enlightening.