Whether a movie succeeds or fails at the box office depends entirely on how many people want to watch it. Without the right marketing, it doesn’t even matter how good the movie itself is – people won’t want to watch it, and even if they do it might not be the right crowd that will really appreciate what the movie is all about.

One of the biggest examples of this is Jennifer’s Body, the Megan Fox horror movie that was once considered a major miss, and is now known as a cult classic that was way ahead of its time. The reason? Marketing. Back in 2009, the movie was advertised as “Twilight for men”, with most movie posters focusing on Megan Fox’s looks. Now after more than a decade after the movie was released, women are talking about it as a feminist cult classic – while people think that the movie would have been an instant success if it was released today in the post-me-too era, we think that it would have found success even back then if it was marketed towards the right audience.

Marketing is one of the most important things behind the success of any product or service, and it’s no different for movies either. While making a movie poster seems simple enough, here are ways in which there’s more going on behind it than meets the eye.

While you could say that movie trailers, a movie’s cast and a lot of other things contribute to a movie’s eventual success, these are all usually things that people need to seek out on their own. There has to be a moment between seeking a movie’s trailer out and not being aware it even exists for most people, and that moment is often when a future viewer spots the movie’s poster somewhere, either online or on the street, or on a billboard.

A Picture Tells A Thousand Words

Movie posters are up in a lot of places, but most people aren’t going to spare more than one look at them. This is why these posters need to be able to capture a person’s attention at first glance and be able to tell a very long story in just one picture. The phrase “a picture tells a thousand words” has never been truer.

But luckily for the marketing teams, photography has come a long way, and posters can be made with the help of some great editing. For example, people can blur the background on a photo for a poster if they want to emphasize the main character’s plot or the actor playing the main character. 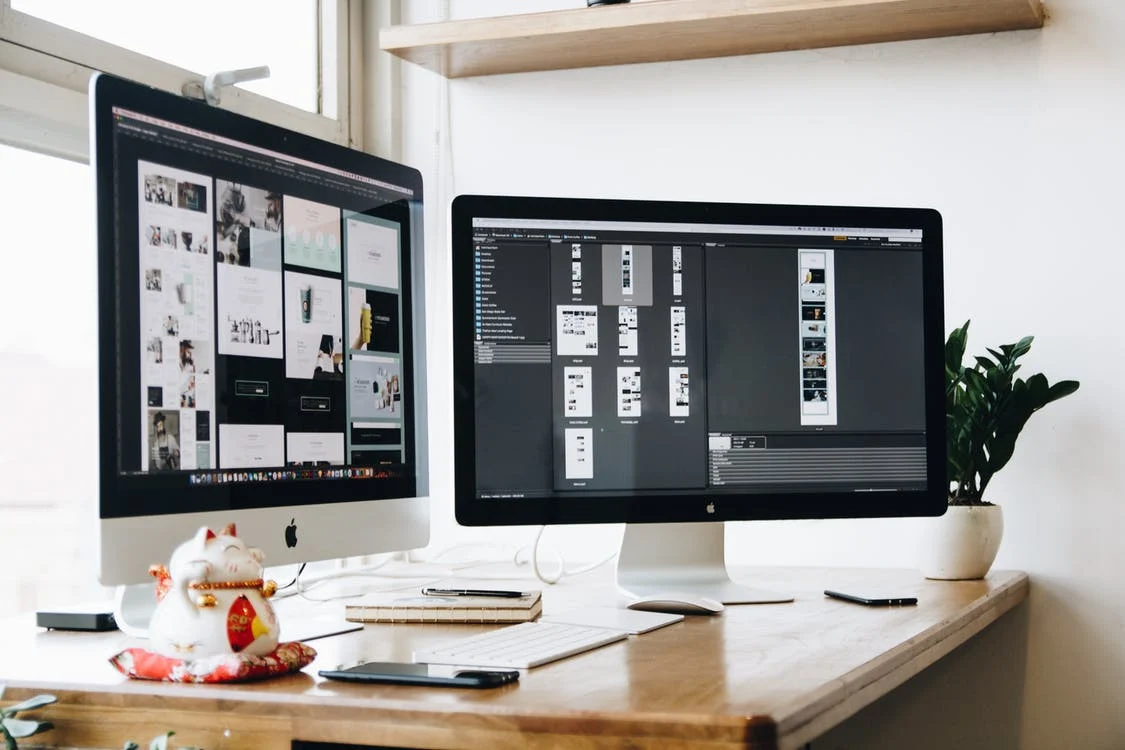 Other times, the movie is already set to be such a success that they don’t need to put a lot of effort into the posters – this was the case for the posters for the last Harry Potter movies. They didn’t even contain the movie’s name and everyone knew what the posters were for.

As shown in our initial example, the movie’s poster sets expectations for how the movie is going to be. If the posters for Jennifer’s Body, perhaps, didn’t focus so much on Jennifer’s looks and more on the horror aspect of the film or other parts of the story, it might have attracted more of an audience that wanted to watch a good horror movie. Instead, the posters set the wrong kind of expectations and the movie didn’t do as well as planned.

Successful examples of posters setting the right mood for certain movies is the way you can always tell whether a movie is going to be an action movie or a romance movie just by looking at the poster – this is to make sure you don’t end up with a hall full of young people who would love an action movie don’t end up being stuck watching a slow-paced romance story.

Not only will confusion like this lead to time being wasted but also very low viewer reviews for the movie itself – and a lot of lost revenue.